I realised the importance of art and music through these times , the highs and lows of Covid times I hope these artists help you through it too.
First up in the new show are Stash Magnetic . We’ve gone for a distinctly electronica vibe here

After being summoned from Ohio to London by Adrian Sherwood, Nick Riggio and Rebecca Magnetic have brought their Midwest musical experience to the South London electronic music scene with a unique creative vision. Fusing elements of techno, post-punk and psychedelic rock they explore spiritual connections and transcendence while Rebecca Magnetic’s introspective vocals set against a tough backdrop of Detroit influenced rhythms and vibrations leave you in awe.

Their superb single ‘My Future’ is a brilliantly cosmic exploration of spaced out and spacious grooves. Crashing hits bring an edgy mood, while lurching drums drag you forwards. Molten acid synths and the strained and pained vocals from Rachel add further layers of intrigue to this most adventurous electronic trip.

“Most of my writing starts collage style. I write as it comes to me, then tuck it away in a book, journal, box. Sometimes it comes to me like channeling and I pluck it out of a transmission stream from a different time and space. There are times I write pieces, put them away for some time then pull them out later, not remembering I wrote the piece. It’s like I write to communicate with myself in the future. I always pull out what I need just when I need it most. When I’m moved by a rhythm and sparked by a melody, the collage pieces come out and I orchestrate into a pattern. “ Beccy Stash

We have selected here My Future (Magnetic Mix). 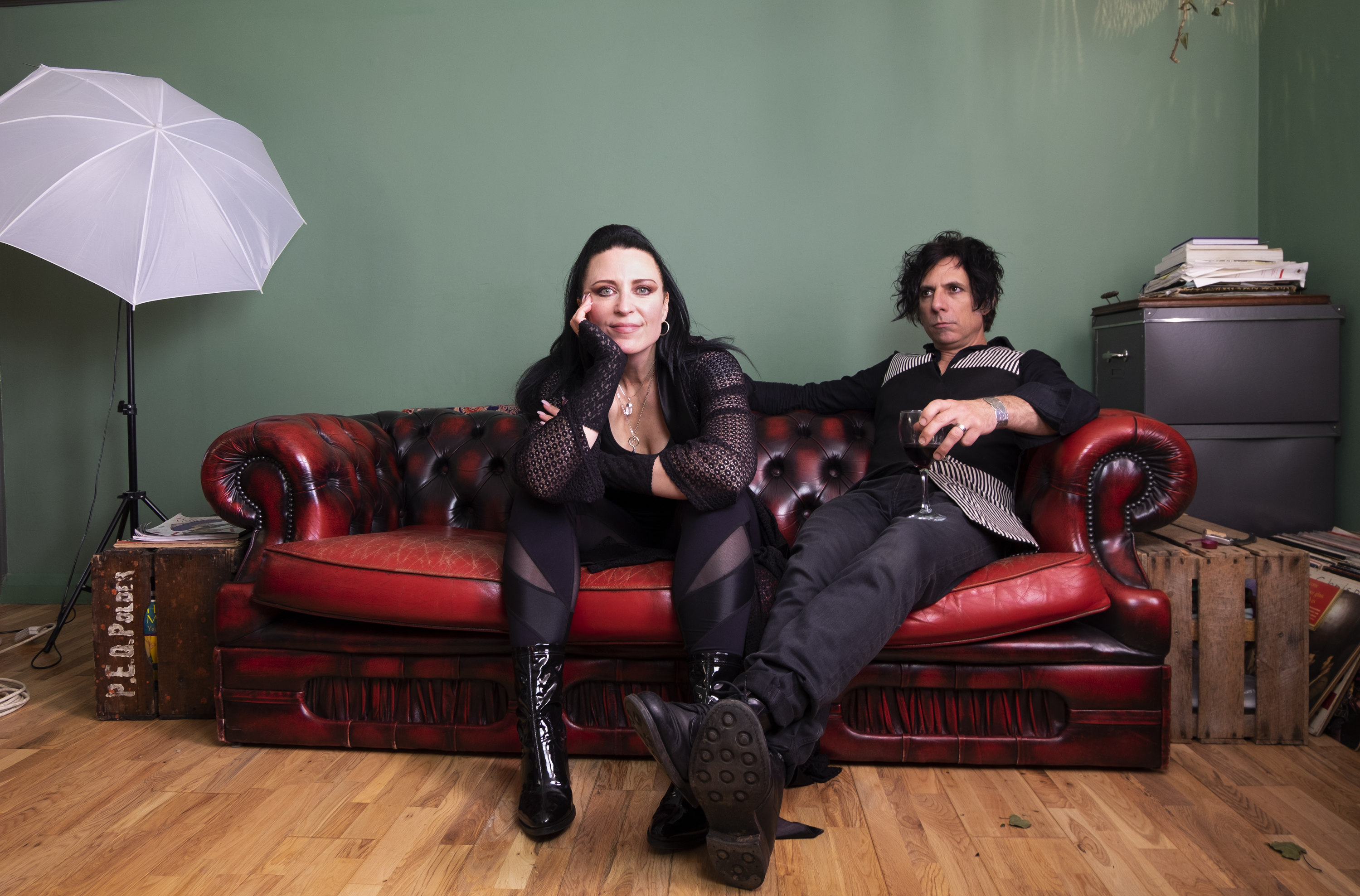 Next on the show is Simon Rees aka Astral Engineering Works. Whose provided a short set. I’ve followed Simon’s analogue driven synth work work since the days of Mutagen whom i supported as a dJ Astral Engineering set here is `simon playing live from home for Crystal Palace Lockdown Live 11, event in June 2020.

Astral Engineering is. a project he has continued to this day
“. I’ve been back doing some Astral Engineering stuff after a very long break and am planning a new release in a month or two. It’s a bit more ambient than some of the 90s stuff”
Simons promised to come back with an exclusive set for Radio On.

Radio on Berlin were fortunate that Adrian at on u sounds has allowed us so much access to his material. I’ve picked this out as i feel it shows just how much he’s progressed with his own shows and performances
UK dub godfather Adrian Sherwood presents a live a/v attack covering his 35-year adventure with Lee Scratch Perry (official).He delivers a set of live mixes from classic Sherwood X Lee Perry albums – Time Boom X De Devil Dead, From The Secret Laboratory, Dubsetter, Rainford, their latest and greatest, Heavy Rain, and more.

Talking To David I discovered that this is the last recording Bim completed prior to his death. Here he revisits the Singers and player track from 1982. David has been running his Oicho project available through Dub mission records. David Harrow wrote recorded and co produced tracks from Bjork to Lee scratch Perry.

Please get in touch
if you like to present
your DIY label on our radio.
You can also send tapes for review on our The Tape Review Show.

Our monthly Radio On Magazine on Bandcamp

‘We love U’ Stats